The cacerolazo was awesome! We had so much fun banging and honking and marching. We were loud and proud — and you know our Employer was listening! Thanks to everyone who helped make this special afternoon/evening happen. Look for videos on Facebook and Twitter.

Once again, we had great support from CUPE Ontario and the Peel District CUPE Council, along with several people from my own activist network.

Back to the table

Tomorrow the 1989 bargaining team is meeting to regroup and talk about the road ahead. The following day, Thursday, we are meeting with the Employer. I will update you on any developments as soon as I can.

Based on all the cheques that our strike payroll team wrote, almost three hundred members picketed last week. That is the highest turnout we’ve ever had — for anything — that I’m aware of. And that was before many members returned from their vacations! Well done!!

CUPE Summer of the Strike

Currently 1989 is one of four CUPE locals on strike, and several more on the verge of walking out. This level of fightback has not been seen for a long time. Striking is contagious — other locals look on and say, hey, that’s an option, maybe we need to take that route. If you’re curious about the issues, try these links: CUPE Ontario News and CUPE Ontario Strike Support. 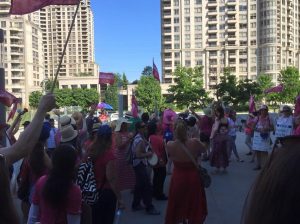 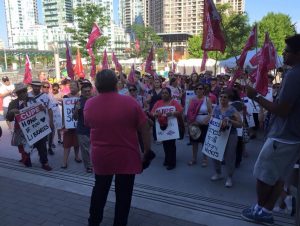 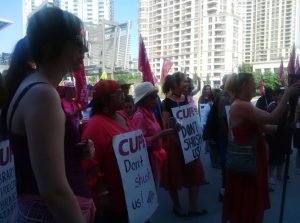 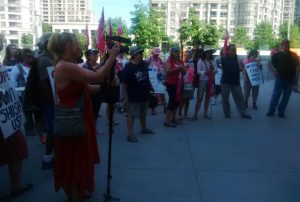 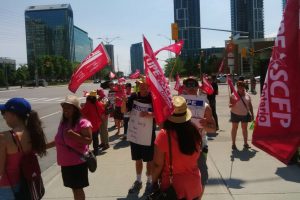 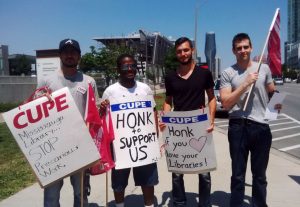 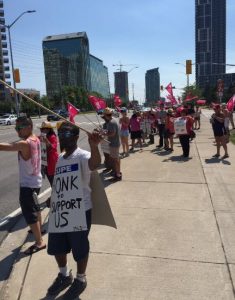 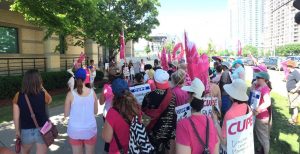 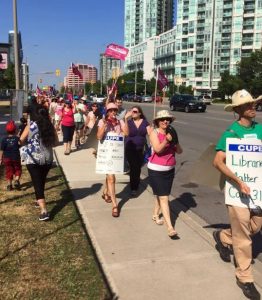 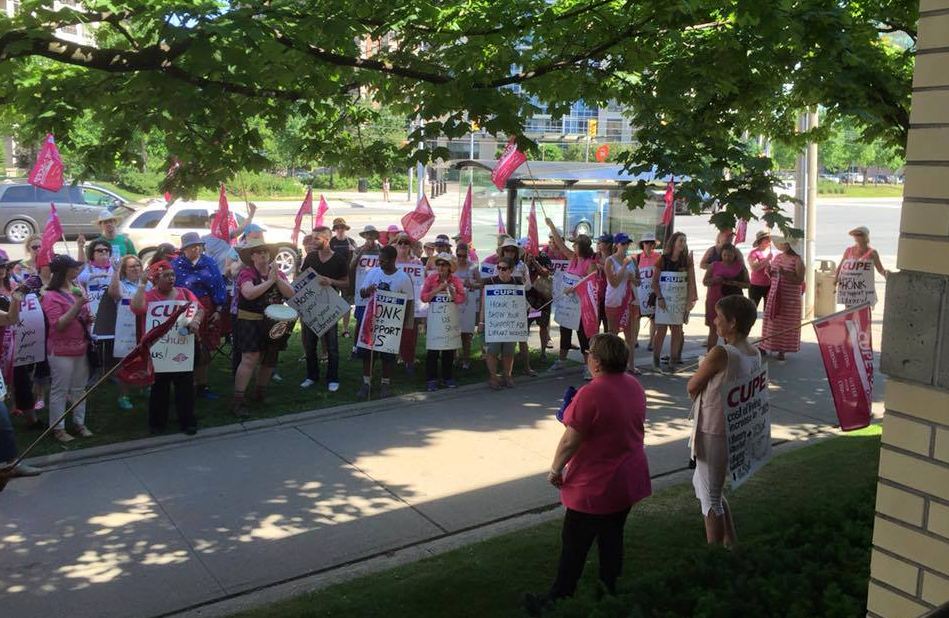