We spent more time in the community this week, speaking to Mississauga residents about our cause, and giving the gift of free storytimes. Here are some reports.

“I had a customer tell me yesterday that he calls 3-1-1 everyday to find out when the library will be open. He asked what else he could do and I told him to continue to call everyday and also contact the emails and phone numbers on the flyer I gave him.

“Many people I spoke to are outraged by the strike and the way the City is treating us. I also talked to a mom and her daughter dropping other small children off at the pool and she was so surprised at how we are being treated and said that I really “shed a light on the true side of the city as an employer”. She’s always suggested to her daughter to try and get a job with the City, but is now second-guessing this choice. She said she’s going to write to everyone and asked for a few extra flyers to spread the word for us.

“I think being at the branches has really made an impact. Of the two days we were at Malton, we had over 400 conversations with customers, many of which sent emails right away from their phones or took flyers/pictures of the email addresses on the flyers. These conversations can sometimes be difficult because you’re not sure how someone will react but most are willing to listen and can feel the passion we have for our cause.”

“Just came back from Meadowvale Town Centre Metro. I asked a few people and the cashiers whether they are aware of our strike. They said NO. A few of them told me the Meadowvale branch is closed because they are moving to the community centre soon. They were not happy after hearing about the situation. They told me it’s unbelievable. One cashier told me it’s a great loss for the kids. She also told me she thought we were well-paid happy staff with smiles all the time. Another lady told me ‘keep fighting’.” 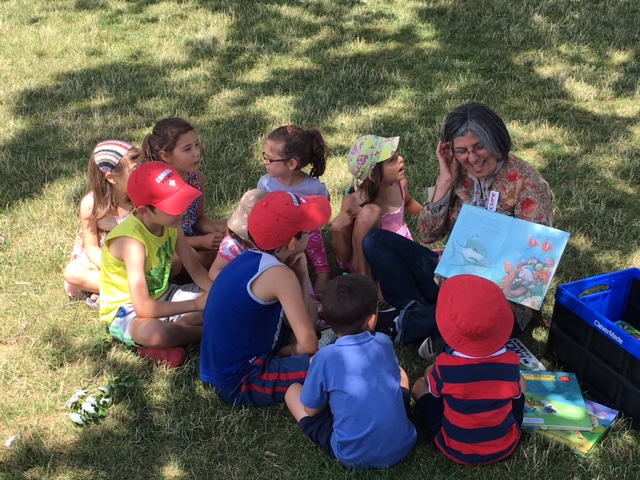 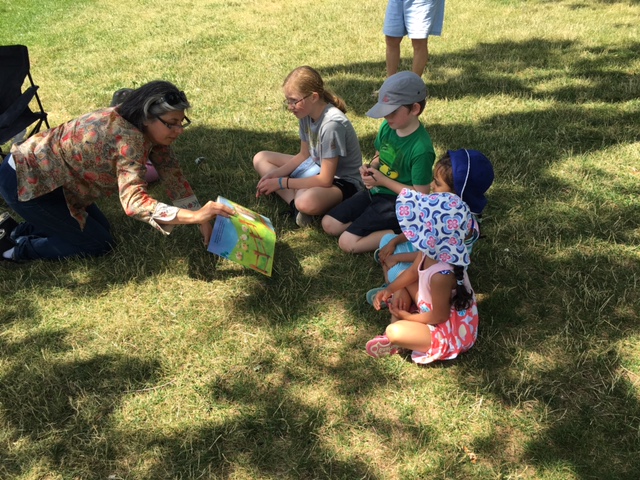 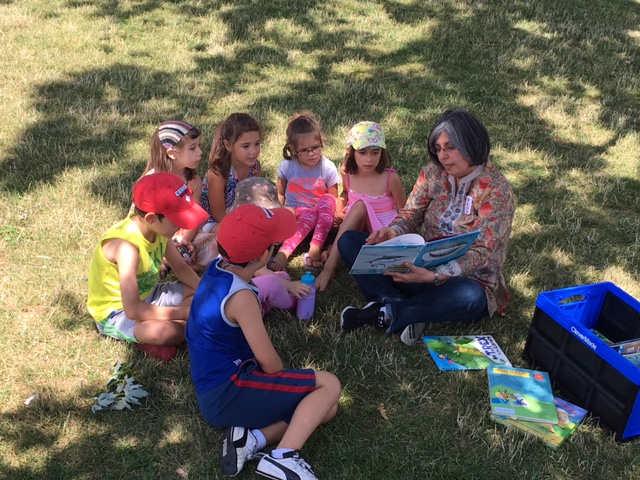