CUPE 1989 was tremendously proud and honoured to be recognized at the CUPE Ontario Convention this week.

The Mississauga Library Workers were one of 13 CUPE Ontario locals to have gone on strike or be locked out during the past year. It was fitting that instead of keynote speakers, convention organizers decided to gather the striking and locked out locals for a townhall. 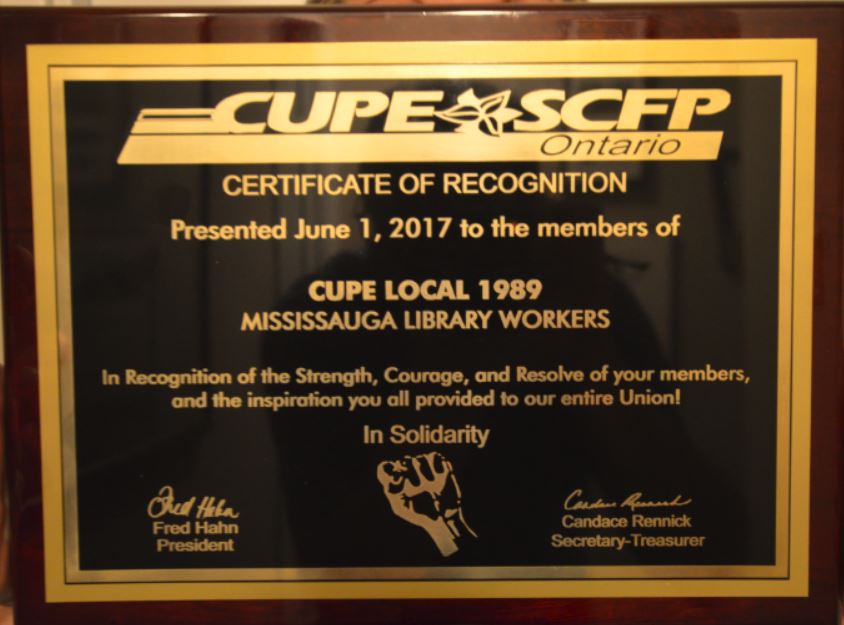 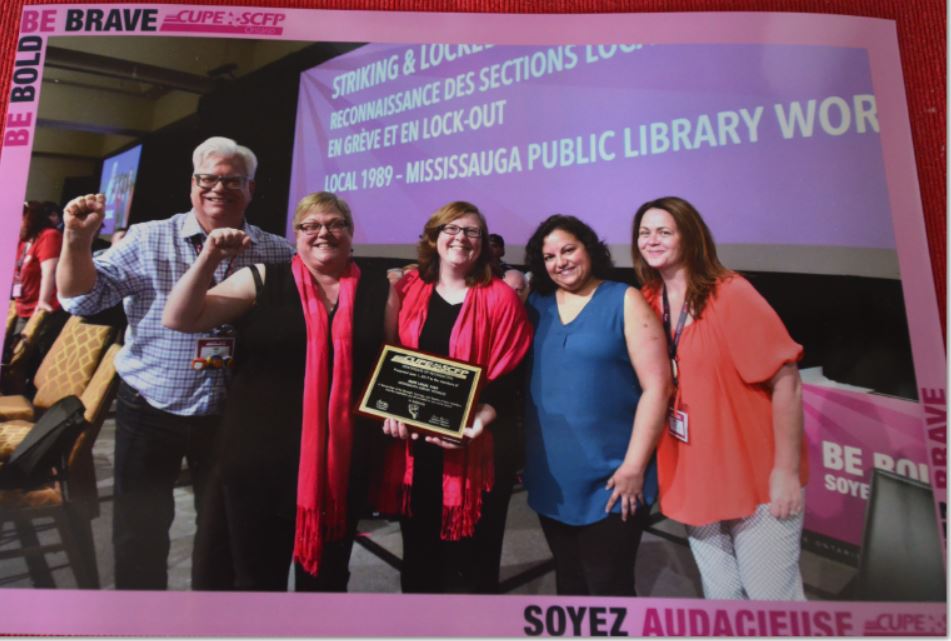 Also this week, CUPE 1989 participated in our first community event as an independent local. At the Bread & Honey Festival in Streetsville, we gave away new books, each with a beautiful 1989 bookmark inside. The books were biographies of notable Canadians written for children and youth.

Everyone loves free books! We gave away around 1,000 books and had to pack up early when we ran out! These gifts were our way of thanking the community for their support during our strike, as well as spreading the joy of reading. 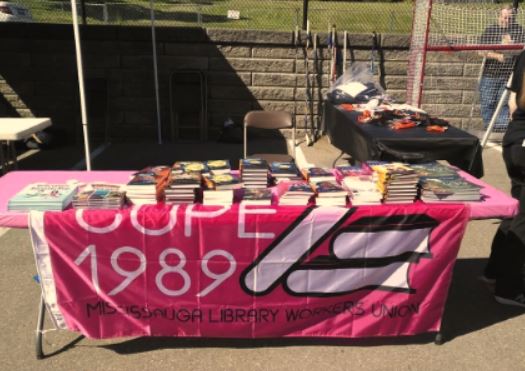 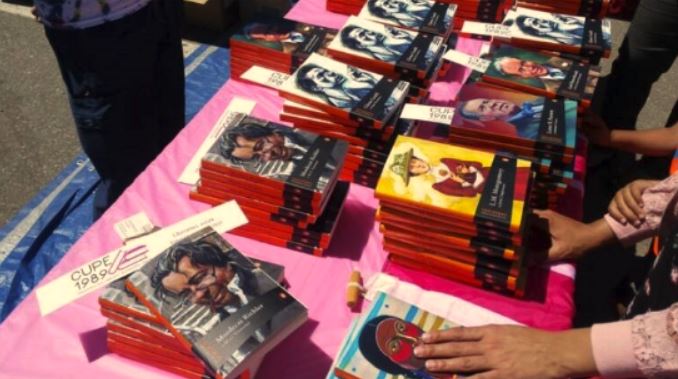