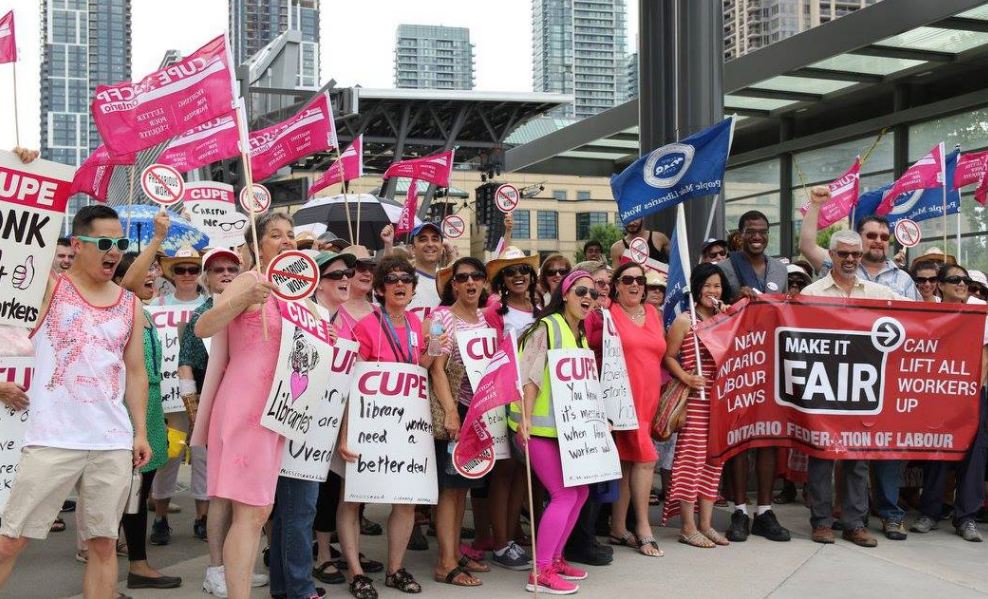 Three days earlier, in the largest turnout our local had ever seen, members voted overwhelmingly to reject the City’s final offer and exercise the most powerful tool that workers possess.

Why did we strike?

For fairness. For respect. For a living wage. You can read more about our issues here:

What did we gain? 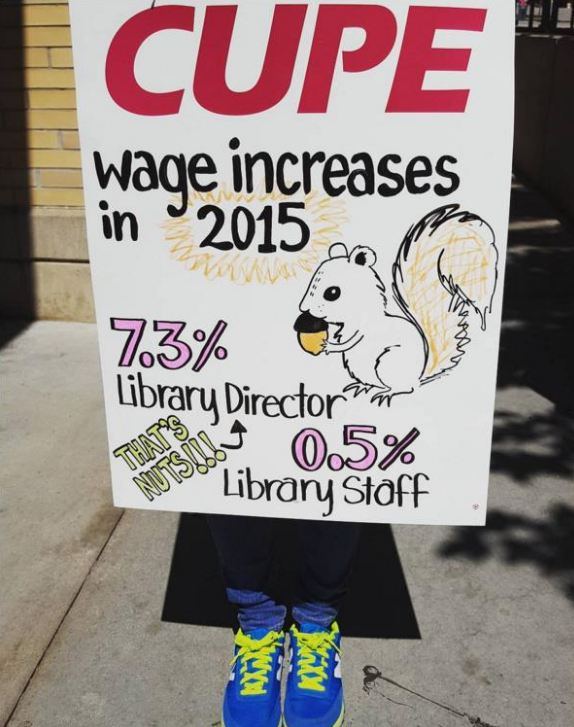 Who pays for all this?

It must be said, too, that none of these changes affect the taxpayers of Mississauga in any way. Mississauga residents who question how their taxes are spent might look to the City’s soaring executive salaries, which now total nearly $2.5 million. Managers who earn six-figure salaries — and who enjoy healthy increases of 3%, 4%, and more every year — are also public employees.

So much of what we gained from our strike doesn’t appear in our collective agreement. The solidarity and strength we built, the deep connection our members now feel toward our union, the growth in our members’ confidence — we benefit from these changes every day, in ways large and small.

Our members found their voices, some for the first time. And once you find your voice, you never go back.

Thank you and beyond

Local 1989 is endlessly grateful to the people of  Mississauga for their support. Library customers — the people who use the excellent services that we provide — overwhelmingly supported our goals.

So many residents called and emailed the City, that phone lines were jammed and email bounced from overflowing inboxes. Customers wrote to their Councilors, passionately defending our cause and calling on the City to offer us a fair contract.

Local 1989 is also forever grateful to the Canadian labour movement for the overwhelming support we received. CUPE Ontario, CUPE National, the Peel Regional Labour Council, Peel District CUPE Council, the Toronto Public Library Workers, the Peel Children’s Aid Society, the Brampton City Workers, York Region workers — the list goes on and on. We never could have done it without you, and more importantly, we never had to.