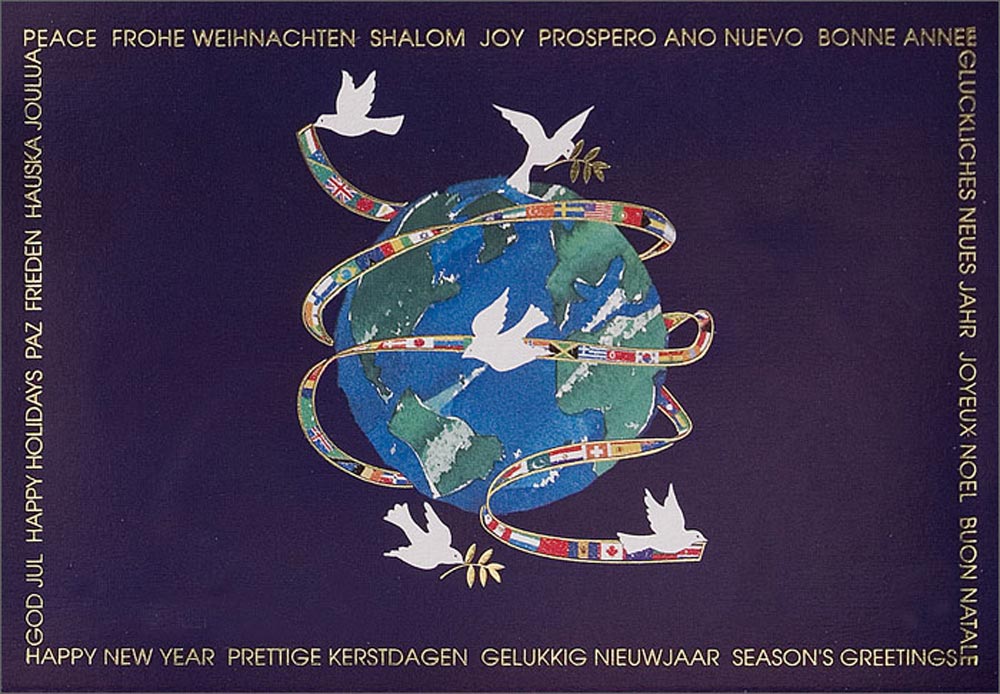 It’s been another big year for CUPE 1989, and as always, our union has big plans for the year ahead.

• Participated in mediation for two grievances from 2016, resulting in discussions with our Employer that made some progress

• Were honoured at the CUPE Ontairo Library Workers Conference

• Were honoured at the CUPE Ontario Convention

• Celebrated at a strike victory party at Biermarkt

• Enjoyed a group outing to a Mississauga Steelheads game

• Ratified our new bylaws and had them approved by CUPE National

• Sent 10 members to training, workshops, or other educational opportunities

Thank you for your labour!

The CUPE 1989 Executive Board wants to recognize all the workers who keep our society running so that we can enjoy our holidays: the transportation workers, health care workers, snow-plow operators, ambulance drivers, police officers, firefighters, and everyone else who doesn’t get a proper holiday so the rest of us can. Holidays: brought to you by the labour movement. The functioning society: brought to you by working people.

Best wishes to all for a safe, joyous holiday season!