CUPE 1989 joins all of CUPE and the broader labour movement in celebrating Black History month. We acknowledge the urgent need to work against racism and discrimination in all its forms, and to strive for true diversity and inclusion in all our actions.

We share with you CUPE Ontario’s 2017 statement on Black History Month. (The 2018 statement is here.)

As we celebrate February as Black History Month, CUPE would like to recognize the many union activists and community organizers of African descent who continue to help build brave and resilient communities and workplaces.

We are grateful to those who continue to resist and build within our unions, in our workplaces and our communities. From bargaining for more inclusive and equity-based language in our collective agreements to challenging racism in our schools and our communities to on-the-ground organizing and mobilizing, people of African descent have been helping to build more equitable societies despite systemic barriers.

In its preliminary report on the current realities faced by African Canadians, the United Nations Working Group of Experts on People of African Descent noted the need to remember and recognize Canada’s history of enslavement, racial segregation, and marginalization – and how that continues to impact people of African descent. 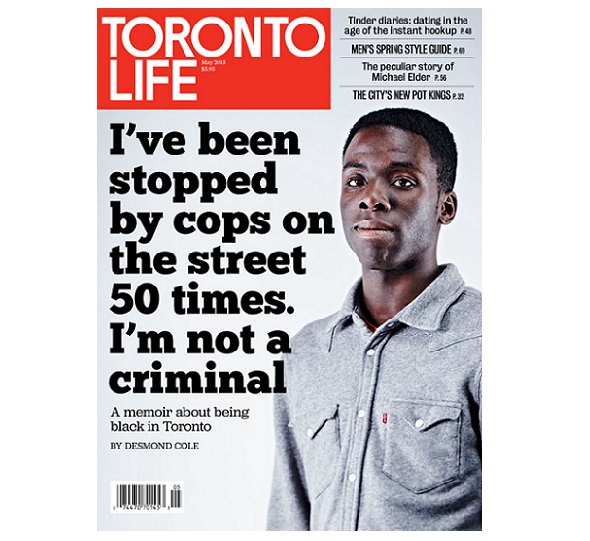 As a labour union, we are committed to negotiating and enforcing collective agreements that do not tolerate discrimination. We will fight any harassment that our members face because they are of African descent. And as part of social movements against discrimination and for equality, we will continue to pressure employers and governments to bring in employment equity and implement the recommendations in the UN Working Group’s preliminary report.

CUPE acknowledges the UN Decade for People of African Descent. We encourage members to address anti-Black racism in their locals, workplaces and communities.

Click here to learn what steps CUPE is taking to combat anti-Black racism.