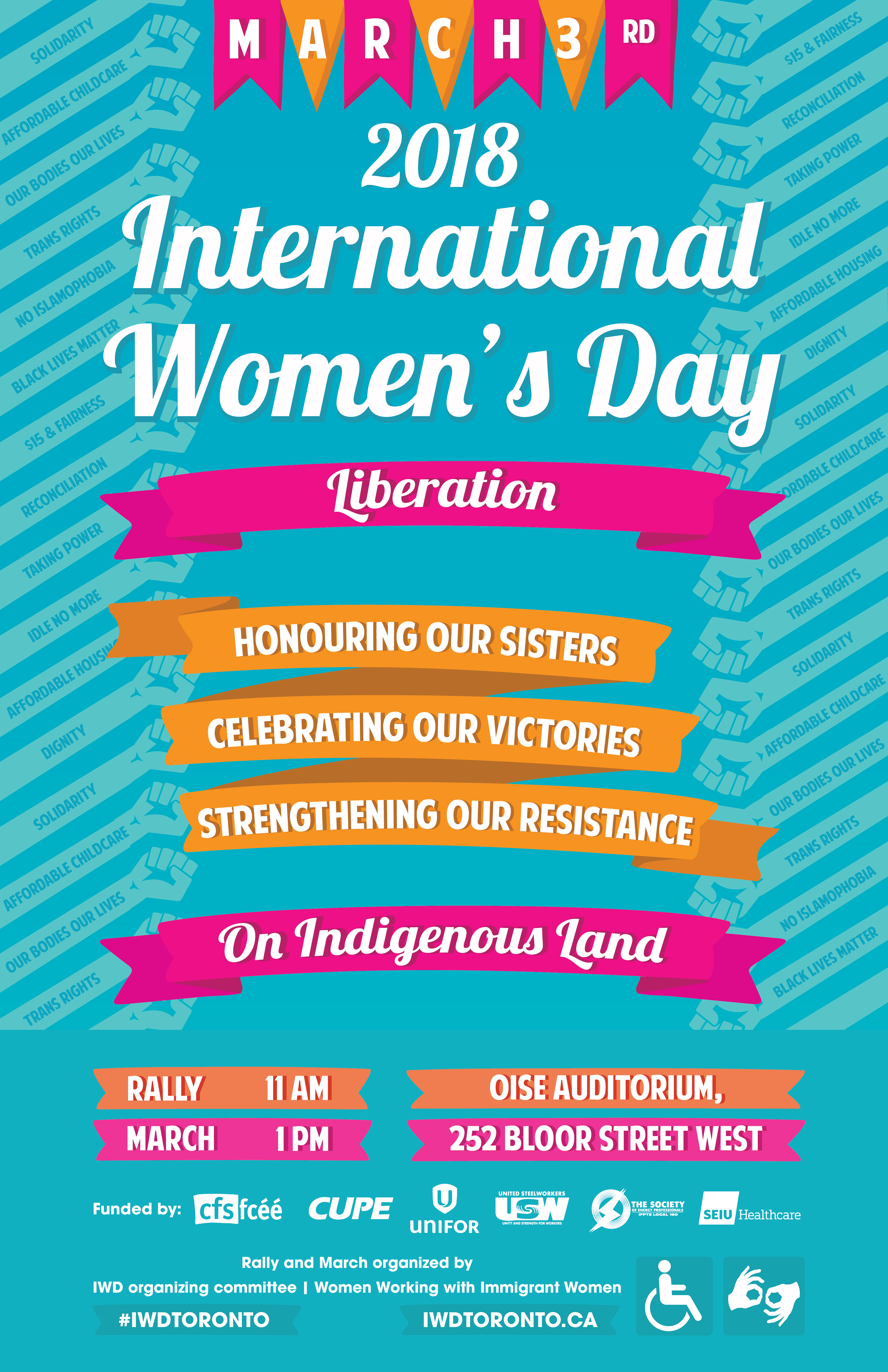 Are these women’s issues — or are they human issues?

Women’s issues don’t exist in a vacuum, some mythical place where only women live and feel the impacts of poverty, violence, and discrimination. These so-called women’s issues speak to the very core of our ability to lead decent lives. They affect women, men, and children of every gender.